What is an Inertial Measurement Unit?

An Inertial Measurement Unit (IMU) is a device that typically consists of gyroscopes to measure and report angular rate and accelerometers to measure and report specific force. In this section we delve deeper into the inner workings of an inertial measurement unit to explore all the relevant specifications and information required to select the correct IMU for your application.

What is an IMU?

An Inertial Measurement Unit (IMU) is a device that can measure and report specific gravity and angular rate of an object to which it is attached. An IMU typically consists of:

The addition of a magnetometer and filtering algorithms to determine orientation information results in a device known as an Attitude and Heading Reference Systems (AHRS). You can learn more about how an AHRS works in Section 1.6 of the Inertial Navigation Primer.

IMUs are available in several performance grades. They are divided into one of the four categories based on the specifications of the accelerometer and gyro:

VectorNav offers two grades of IMU that are based on MEMS accelerometers and gyroscopes. Below is a table the illustrates the difference between the VN-100 industrial grade device and the VN-110 tactical grade device.

Let’s dive into the specific sensors used in an IMU, namely an accelerometer and gyroscope.

To learn more about the operation of a MEMS accelerometer see Section 1.3, or to understand the various specifications associated with selecting a suitable accelerometer for your application please refer to Section 3.1 of the VectorNav Inertial Navigation Primer.

A gyroscope is an inertial sensor that measure an object's angular rate with respect to an inertial reference frame. There are many different types of gyroscopes available on the market, which range over various levels of performance and include mechanical gyroscopes, fiber-optic gyroscopes (FOGs), ring laser gyroscopes (RLGs), and quartz/MEMS gyroscopes. Quartz and MEMS gyroscopes are typically used in the consumer grade, industrial grade, and tactical grade markets, while fiber-optic gyroscopes span all four of the performance categories. Ring laser gyroscopes typically consist of in-run bias stabilities ranging anywhere from 1 °/hour down to less than 0.001 °/hour, encompassing the tactical and navigation grades. Mechanical gyroscopes make up the highest performing gyroscopes available on the market and can reach in-run bias stabilities of less than 0.0001 °/hour. 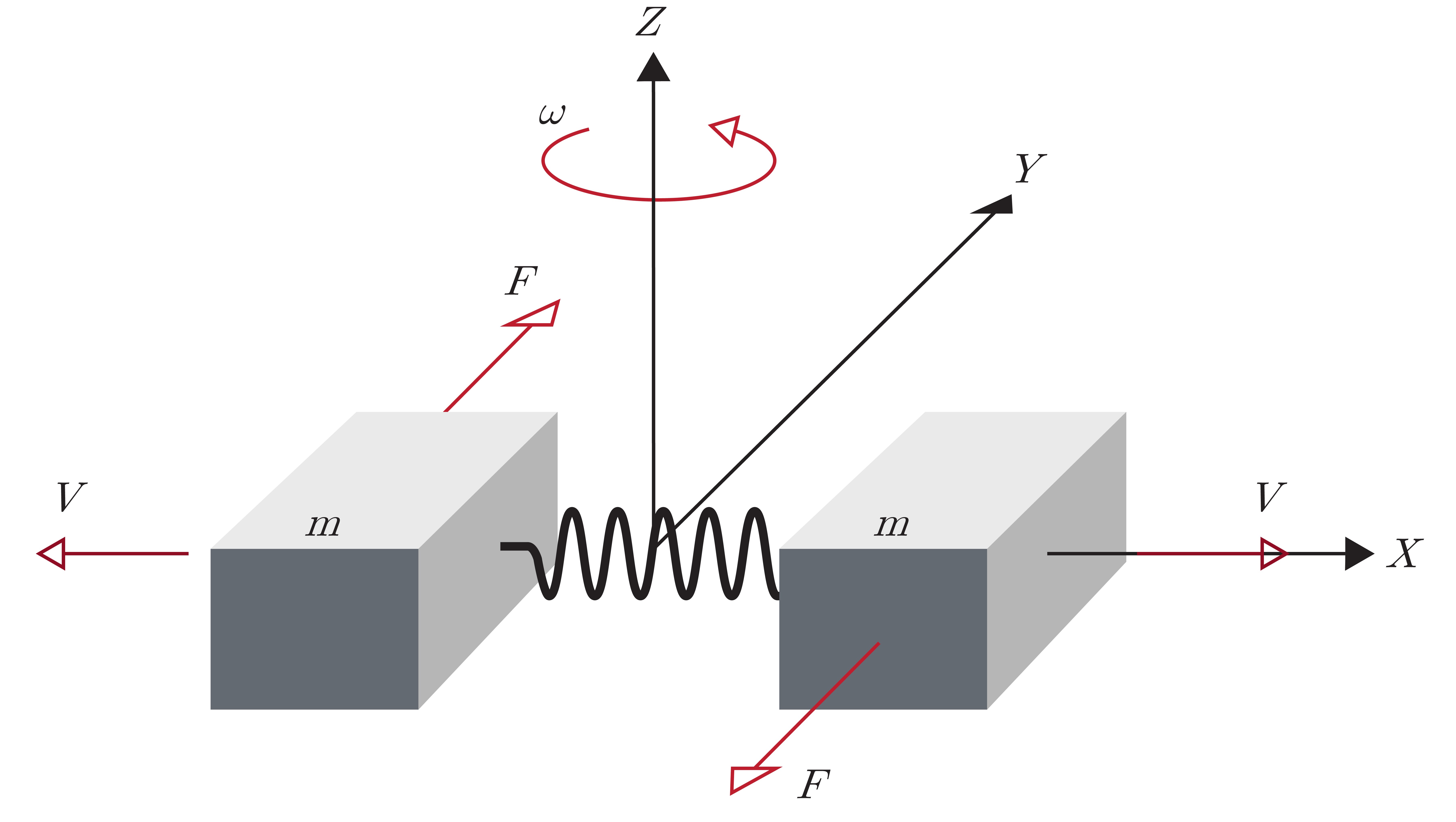 To learn more about the operation of a MEMS gyroscope see Section 1.3, or to understand the various specifications associated with selecting a suitable accelerometer for your application please refer to Section 3.1 of the VectorNav Inertial Navigation Primer. 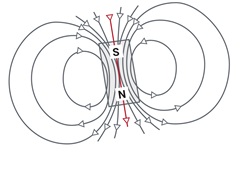 How does an Inertial Measurement Unit (IMU) work?

An inertial measurement unit (IMU) measures and reports raw or filtered angular rate and specific force/acceleration experience by the object it is attached to.

The user is then responsible for determining the attitude by implementing a stand-alone fusion algorithm such as a Kalman Filter. To learn more about the Kalman filter please refer to Section 2.8 in the VectorNav Inertial Primer.

Back to Inertial Navigation Articles